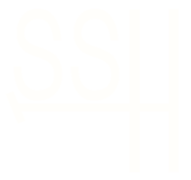 Played organized games with the men beginning in 1950

Only woman to play USPA tournament polo with three generations of women, CA 1999

First woman to be honored by Polo Museum & Hall of Fame with the Iglehart Award, 2004

"...Sue Sally Hale always reminded us that polo is a game of PASSION not possessions."A. Evans